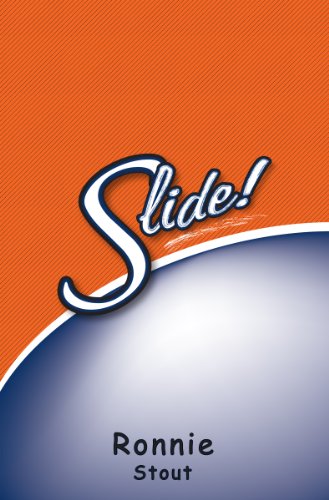 Approaching her first job as a high school head softball coach with enthusiasm and high hopes, coach Sheridan Matthews was met with racial violence as soon as a new girl, Melody Gray, enrolled and joined the team. Shawnaray Norton, the black girl they called Beast, seemed to be the de facto leader of the black members of the squad and felt her centerfield position was threatened by this newcomer. Besides, she just didn’t like Melody. Beast’s loyal friends came to her aid, pushing Melody around to teach her a lesson. This friction quickly escalated into a full blown racial fight. Although tensions calmed as these two appeared to ignore each other, they continued to burn and smolder under the surface, only to unexpectedly erupt from time to time with viciousness. Finally, Sheridan had to deal with it.

Meanwhile, the team’s talented pitcher and tall, beautiful first baseman started some extracurricular activities, working at a “gentlemen’s club.” These girls were playing with fire and nearly got burnt. Learn what happened when a mobster took a fancy to the first baseman and how Sheridan handled the discipline and ensuing publicity.

Death raised its ugly head as the Beast was involved in an accidental killing. No one blamed her, but she blamed herself and fell into a deep depression. The entire town rallied to support the team in this tragedy, but Beast, spiraling downward emotionally in despair, withdrew from everyone, and quit the team.

Through all these activities, the Mountaineers—somehow, some way—continued to win. It became apparent they were going to the State Tournament!

Feeling the team needed Beast for the championship run, Melody—of all people, Melody—took it upon herself to visit her and share with Beast her newfound friend. She invited Beast to rejoin the team, but Beast still seemed reluctant.

At State, the Mountaineers prepared for the championship games, hoping to make their way to the semi-finals and finally the finals. Would they be able to overcome the turmoil of the past months and the absence of Beast to face the challenge? Watch as the story comes to an exciting—and surprising—end.