Tales of a First-Round Nothing: My Life as an NHL Footnote por Terry Ryan 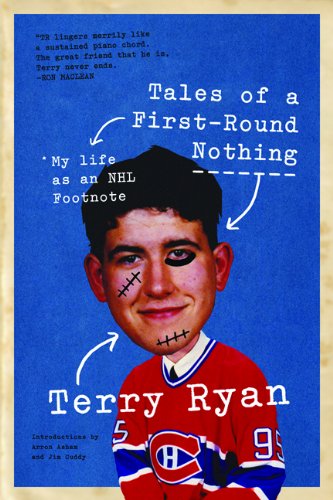 Terry Ryan con Tales of a First-Round Nothing: My Life as an NHL Footnote

Terry Ryan was poised to take the hockey world by storm when he was selected eighth overall by the Montreal Canadiens in the 1995 NHL draft, their highest draft pick in a decade. Expected to go on to become a hockey star, Ryan played a total of eight NHL games for the Canadiens, scoring no goals and no assists: not exactly the career he, or anyone else, was expecting. Though Terry's NHL career wasn't long, he experienced a lot and has no shortage of hilarious and fascinating revelations about life in pro hockey on and off the ice.