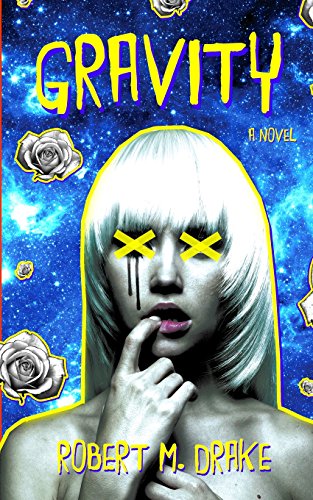 “And when it was over, nothing defined us other than the moments that made us feel free.” With the same heartwarming composition and genius Robert M. Drake brought to his international best-selling books Beautiful Chaos, Black Butterfly and A Brilliant Madness, Robert M. Drake now takes his readers to a deeper level of his consciousness with his highly anticipated debut novel. Wes, a bright and introspective young woman is devoted to Owen, her childhood best friend. One day their mutual connection is severed by tragedy. A few years later Wes finds herself onboard a plane headed toward San Francisco haunted by the loss of friendship and love. Here, Wes, tries to mend her future with her past as she discovers the value between life and death. Between holding on and letting go. Between who she was and who she is meant to be.