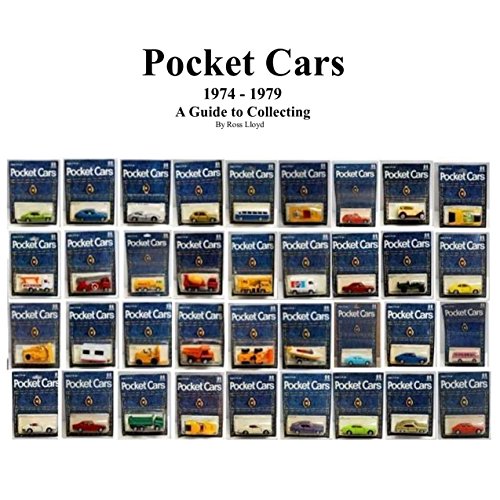 Pocket Cars® are a unique toy in a large world of diecast. They represent a bold move by a Japanese toy producer to capture the American market in the 1970’s, just as Honda, Toyota and Datsun were doing at the same time with automobiles. It is partly for that reason that the collector interest in these models is growing rapidly, as the historical significance and quality workmanship of these models is becoming apparent.

This book covers all models produced from 1974 to 1979 and includes rarity, desirability, and prices so the collector can understand the market and assemble a collection at a fair price. It also covers all varieties known at this time and shows pictures of every model. I hope you enjoy reading it and use it often while assembling your collection.